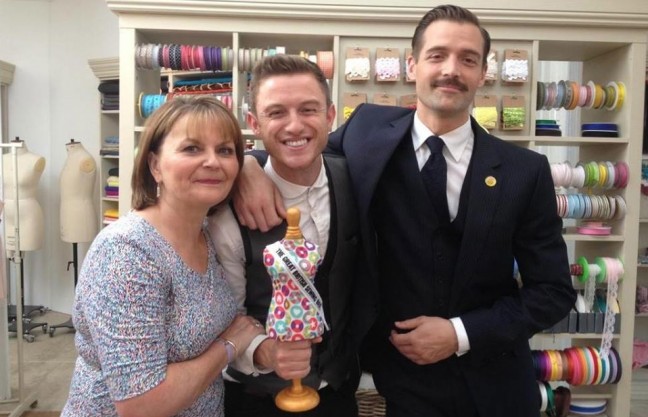 The show was presented by Anita Rani and the judges were May Martin and Patrick Grant.

The contestants were given three tasks:

2. Create something totally different from an existing ballgown

3. Make something that is inspired by your childhood memories

Timmy’s choices were a light blue T-shirt, a very fancy promdress and a childrens red pleather jacket that was inspired by Michael Jackson’s “Thriller” music video. He talked about his aunt Sheila during the sewing process of the jacket, telling the audience that she had made a similiar jacket for him when he was little.

A very lovely photo of him wearing said jacket was shown during the show. 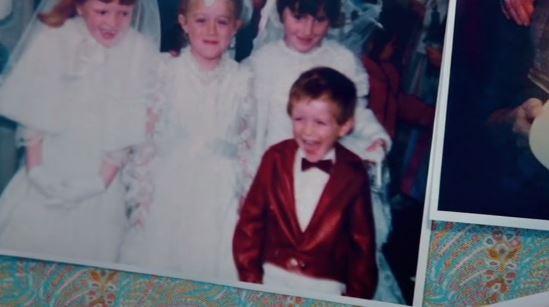 Needless to say that Timmy won all three of the tasks given.

The show was part of the BBC2 charity special to raise money for “Childreen in Need”.

You can bid on all the handmade items on the “Children in Need” ebay page to help raise money for this wonderful charity.

Just simply click on the individual pictures below to start bidding: 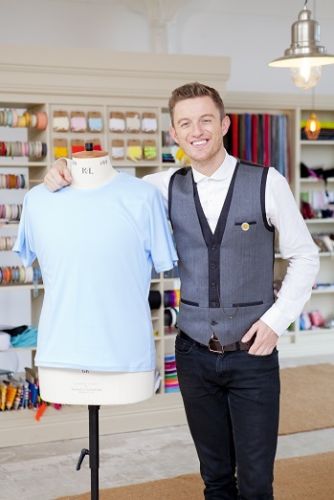 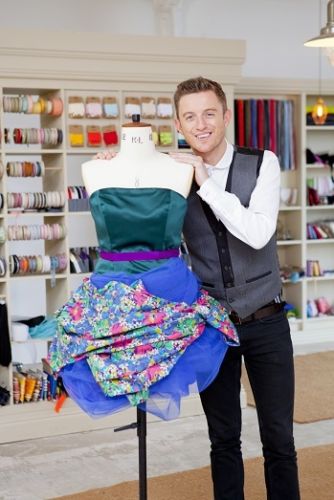 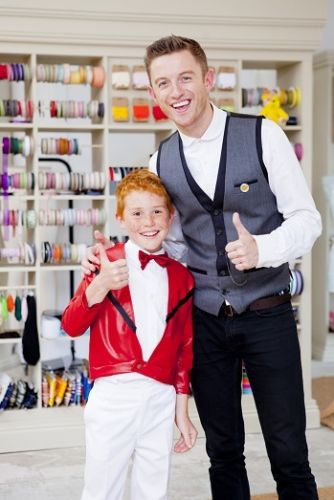 Text messages cost £5, plus your standard network message charge (based on your service provider rates). This service can only be used from a UK mobile and does not include Channel Islands or Isle of Man mobile networks. If you donate using this service from a UK mobile abroad you may incur additional network charges. Donations can be made online all year round at bbc.co.uk/pudsey.

You are able to watch the complete show again here:

You can find more information about the charity here: BBC Children in Need