The Overtones on the Terry Wogan Show 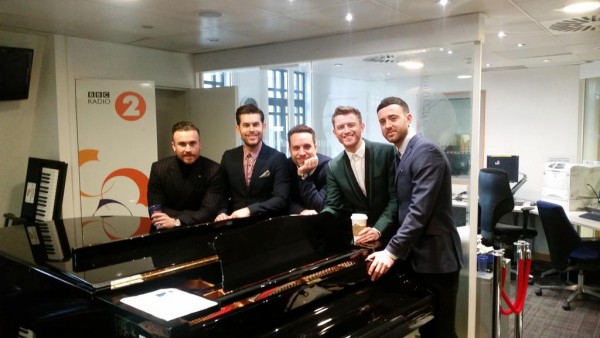 The Overtones visited the Terry Wogan Show on BBC Radio 2 once again today, February 15th 2015. While in the studio they not only chatted about their upcoming album Sweet Soul Music (out on March 2nd, 2015) and their UK and Ireland tour in Summer, but also performed two acoustic versions of their new songs: “Something Good”, the first single of their new album and “Give Me Just A Little More Time”. 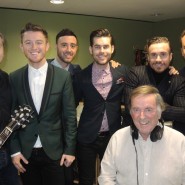 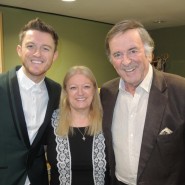 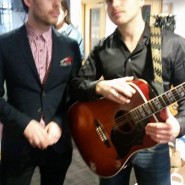 photos courtesy of @the_overtones and @BBCRadio2

We uploaded the interview including the songs “Something Good” and “Give Me Just A Little More Time” to our Soundcloud channel. Listen again here!