A fantastic Evening at The Aquarium Live 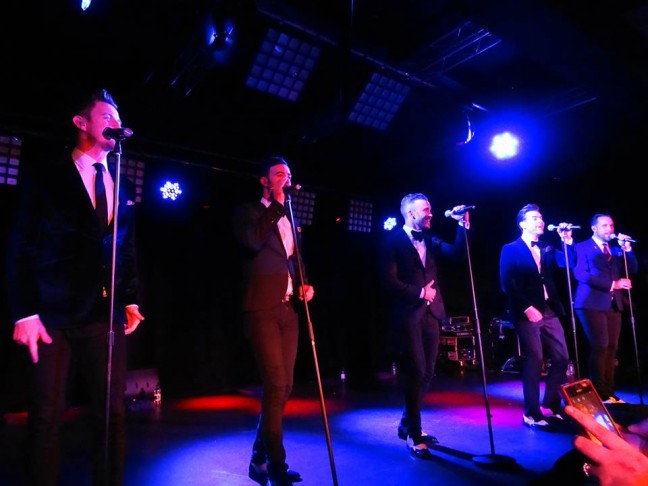 photo courtesy of Carolyn White
On October 10th, 2014 The Overtones and Gareth Gates performed at “The Aquarium Live” in Lowestoft. The event was hosted by Kevin Cooper (ex soccer pro at AFC Wimbledon and good friend of the Overtones boys).

Freeload, a local band warmed up the ca. 370 people crowd.

During a short intervall Tony Discipline (actor in “Eastenders”) and Dane Bowers  (ex boyband member of “Another Level ” and DJ of the evening) were called on stage by Kevin Cooper to mingle with the fans for some promotional photos.

Here are the results: 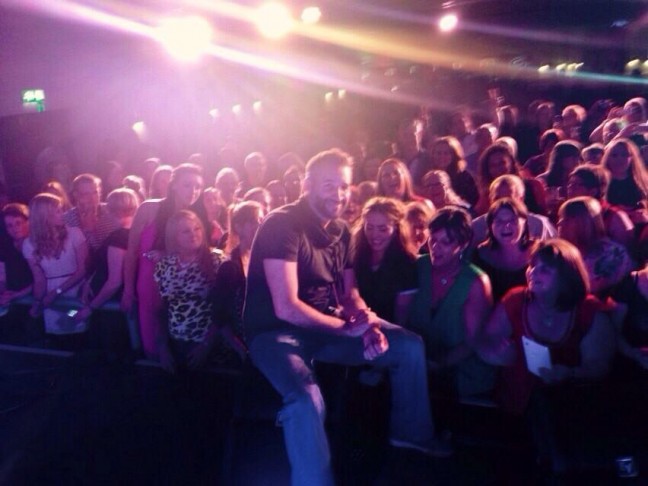 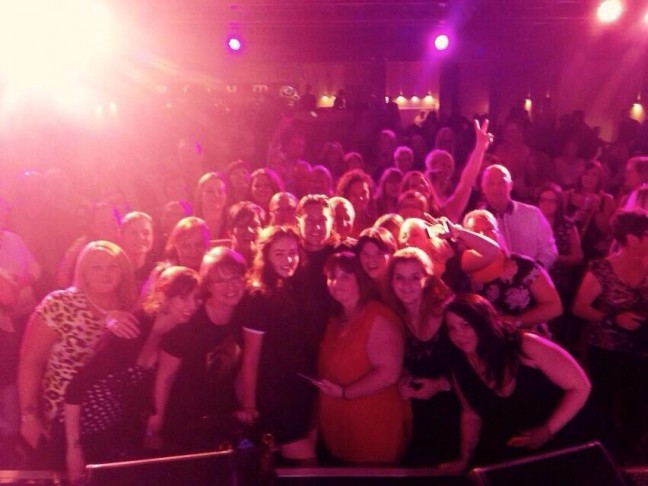 Dane Bowers / Tony Discipline
(photos courtesy of @TheAquariumLive)
Gareth Gates started his ca. 45 minute long set after the small photoshoot, who got the crowd hooked with covers of songs from Bon Jovi, John Legend, Bryan Adams and many more. 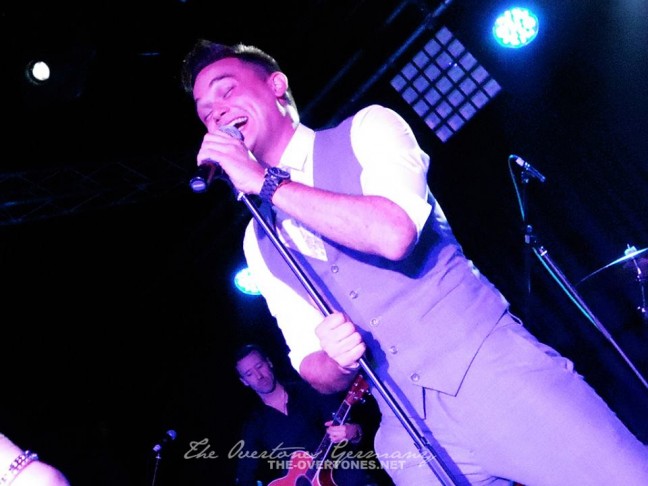 The Overtones were introduced by Jeff Brazier (tv personality in the UK) after another intervall and called to the stage. The crowd immediately began to cheer on the boys, when they started with their cover of “Runaway”.

The boys were in a very good mood and had lots of fun with the audience despite a few sound problems. They most definitely gained some more fans during this evening. Sadly the concert of The Overtones was over way too fast like always, it could have went on for hours.

Photos of the show are in our website gallery.

There was a meet and greet  with Gareth Gates and The Overtones after the concert , followed  by an aftershow party at the “Zoo Club” of “The Aquarium”, Lowestoft .

We would like to say thanks to the whole team of “The Aquarium”, Benjamin Ayers, Kevin Cooper and everyone else involved for an unforgettable evening.