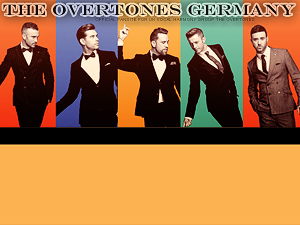 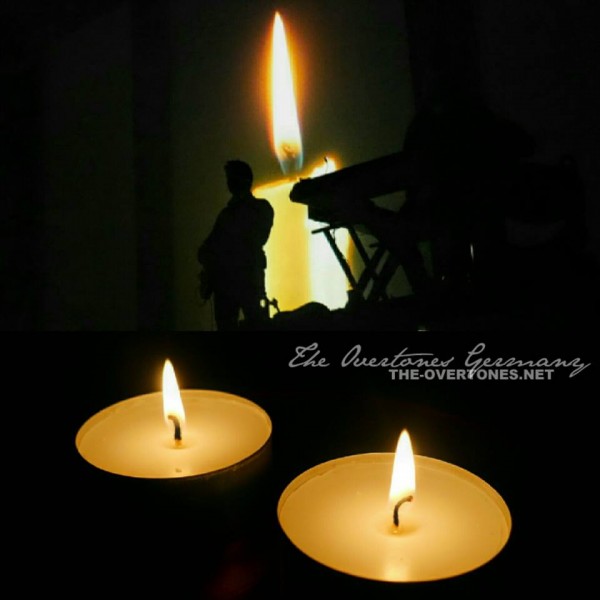 Please join us and light a candle for Timmy Matley, he is currently undergoing treatment for skin cancer. 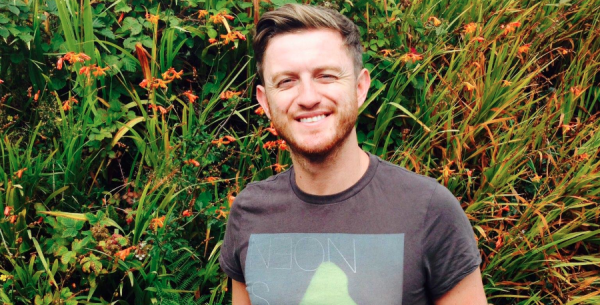 We would really appreciate it as well if you would keep sending positive thoughts and prayers his way.

Many thanks in advance,

Please read through the attached message

Hi everyone. We have a very important announcement about our forthcoming tour. Please read the below. Love the boys x

We are saddened by these news and wish Timmy Matley a speedy recovery. 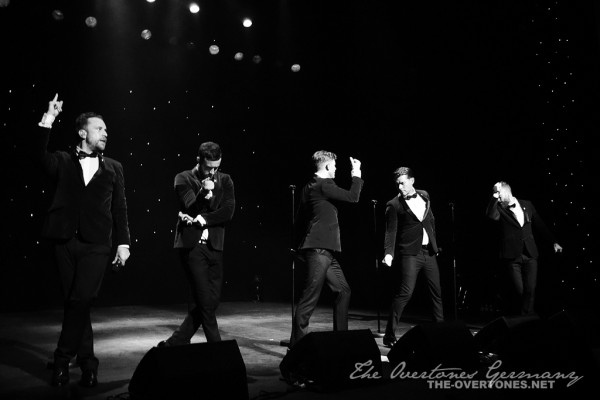 A VIP option for a Meet & Greet with the group and a photo opportunity, taken by Kev Wise Photography, was available that night and took place on stage prior to the concert.

Mark Franks, Mike Crawshaw, Darren Everest, Lachie Chapman and Timmy Matley were in a relaxed and cheerful mood. It was very well organised by Kevin Cooper and the crew of the Crewe Lyceum theatre. The Overtones made sure everyone of their VIP guests had enough time for a bit of smalltalk.

There was a short break between the Meet & Greet and the beginning of the concert outside in the foyer.

Jay James took the stage and he started off with his beautiful cover of “Skyfall”. It was wonderful to see so much passion in his performance and to listen to his stories about his personal life in between songs. His cover of “Say Something” and his very own song “That’s Me” had everyone in awe of his amazing, powerful voice.

Here is his full setlist:

Jay announced The Overtones right after his set and the five piece vocal harmony group opened their set with “Runaway”. The audience was a bit laid back during the first couple of songs, but Lachie Chapman made sure he had everyone on their feet dancing, singing and clapping along by the time they started to sing “Runaround Sue”. The atmosphere in the theatre was euphoric and the boys on stage had lots of fun interacting with each other and the audience.

Their vocals were on point and their a capella covers were just beautiful. It is always such a pleasure to see the smiles on the boys faces, when they see the audience’s happiness.

We captured some performances for you and put together a playlist on our YouTube channel for your viewing pleasure. Enjoy!

The Overtones performed a great 21 song selection of their first four albums and everyone we spoke to, left the theatre with a spring in their step and huge grin on their face.

The boys promised to return to the beautiful Crewe Lyceum Theatre for another concert in the near future.

Setlist of the night:

A Capella (For The Longest Time & Forget You)

Do You Love Me 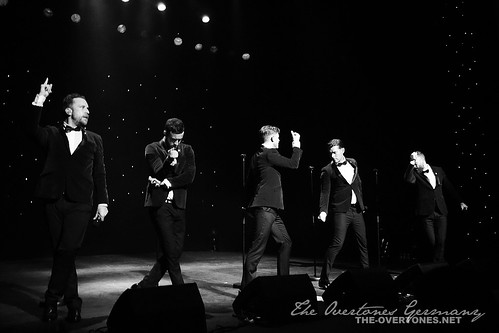 There are a couple more Platinum Celeb Events gigs with The Overtones and Jay James coming up on October 15th and 16th, 2016 in Bedworth, UK. A few VIP tickets plus regular tickets for each night at the Bedworth Civic Hall are still available here: Tickets 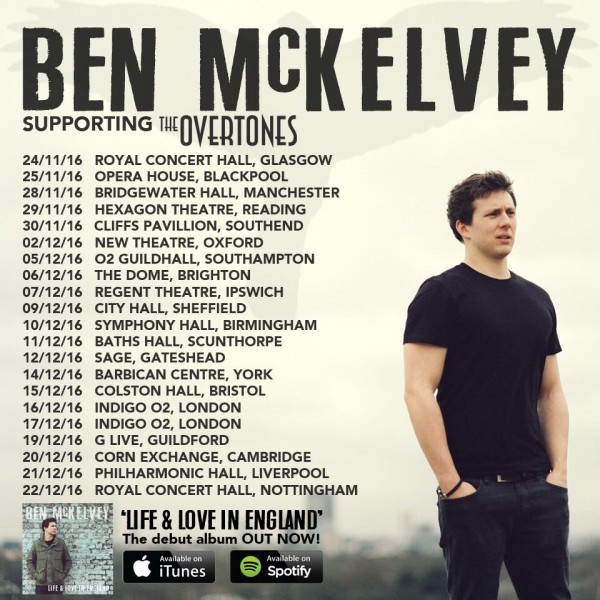 The Overtones announced their tour support for their upcoming Christmas Tour on August 31st 2016 on their Facebook page.

The singer/songwriter Ben McKelvey, from West London will warm up the crowds during The Overtones entire tour in November/Dezember 2016.

Ben already supported Wet Wet Wet on their The Big Picture tour in the beginning of 2016.

The Western Morning News wrote back in January 2016:

“With lyrical honesty and classic melodies, Ben has been likened to Bruce Springsteen, The Clash and Paul Weller.”

You can listen to his debut album “Life & Love in England” on iTunes or find out much more about him here: Ben McKelvey 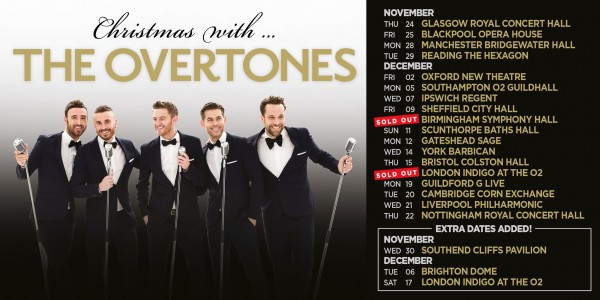 The Overtones just added 3 additional dates to their 2016 ” Christmas Tour”!

Tickets will go on general sale Friday, September 2nd at “Gigs and Tours”

For those on The Overtones mailing list, a link to the pre-sale will be sent to you tomorrow.

This will enable you to buy tickets at 10am on Thurs 1st September.